I wanted to give a periodic update about user licensing in D365FO for July 2020. With the GA release of 10.0.12/PU36 there has been some changes regarding user licensing to address some of the issues I went over in my previous user licensing post in May.

Here are some of the changes:

The analysis of user licenses follows the following process: 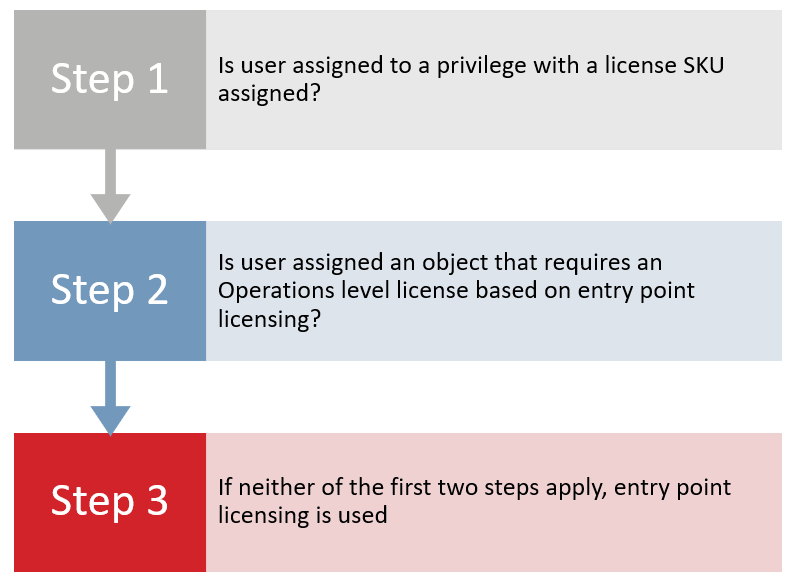 This starts to address the gaps I mentioned in my previous post of:

This is a great first step in making the licensing discussion easier to understand, but in my opinion this is just a ‘middle ground’. The final solution is still to have these new license SKUs tied to the menu items themselves (like the old licensing was), whether that’s as a property on the object itself or done in a database table. Until that happens, hopefully this guide helps in explaining the current licensing methodology.

Current State of D365FO User Licensing for May 2020